Opening Story about the Sea of Galilee 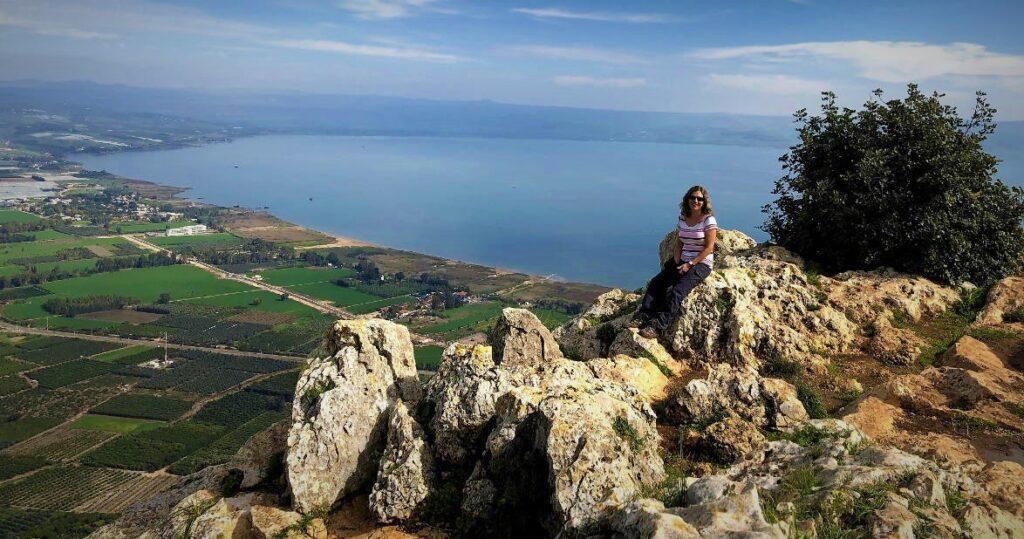 An Alternate Way to See the Miracle of Feeding the Multitude

Fresh Views of the Gospel — A New Way of Being Human